If you're a Designer, you should write.

Not only should you write, you should also do it on your own website.

The other day, I found myself wondering how designers don’t seem to write a lot. I’ve seen my fair share of blogs and the majority that came to mind were by programmers.

I checked my people database.

50% fewer designers maintain blogs compared to others. Could it be selection bias? Definitely, I tend towards adding people with blogs. But play along, we’ll circle back to it later.

Then I remembered that designers do write. On Medium.

Wayy more designers write on Medium than they do on their personal blogs. And this exacerbates the feeling that not enough designers write. I’ve probably read 100s of articles over the last couple of years on Design on Medium. Ask me how many of their authors do I remember? Zilch. I barely even remember the content but I definitely dont remember the authors. The only exception I can think of to this is Julie Zhuo.

On the other hand. Joel Califa’s, Ryan Singer’s names immediately spring to mind when I think of designers who write.

Sure, Medium might give you reach. Maybe 10x more people will read what you’ve written, but if it doesn’t convert into people recognizing your writing and you, how much value is the writing really adding? Also there is a very strong tendency to pander to the masses on Medium and you sub-consciously tend to dilute the content and optimize for clicks/views/favorites.

Another reason I think publishing on Medium vs your own blog is because it’s like speaking on a podcast vs speaking on a stage. You are representing the company in one and even if you are vulnerable, it’s fake vulnerability.

So designers, write. Not just anywhere but on your personal websites. Write on medium if you have to get started but the end goal should be to route the users to your own website.

Okay, Personal websites > Medium. But why should I bother? 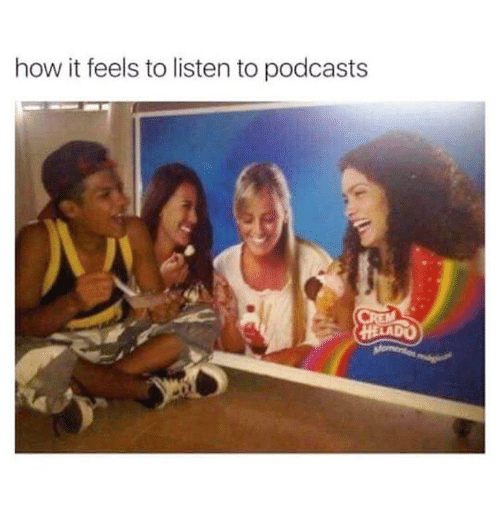 The above meme is exactly why most people enjoy podcasts. People like how personal they are. I believe the design industry could do with a lot more personal stories from the front-lines of design.

Story of how a GoFood’s Redesign didn’t quite work out by Fatema Raja) — This was a great read in part because it took us through a design that did not work out. It had a bit of a marketing feel to it but it still was a good read.

Some designers with personal blogs

For more, you can check out my Notion database of people. Remember to sort by “Designers who write”.

Why don’t more designers write on their personal websites?

Why do I write?

Here are some posts that contributed to me taking the plunge: