I’m surprised why they chose to hide necessary selections below the fold in the first tab and inside a drop-down in the third tab. Could have just put them upfront since they absolutely need to be selected, no?

Twitter does not seem to render previews of links on their app. They show up on the website though.

Surprising behavior. A bug or something else? People have complained about Youtube links not opening well from their iOS app. Does it mean that Twitter simply does not focus a lot on their Mobile app? Also, how does Twitter render these previews? I used their API a while back and the content of these previews did not come along with them. 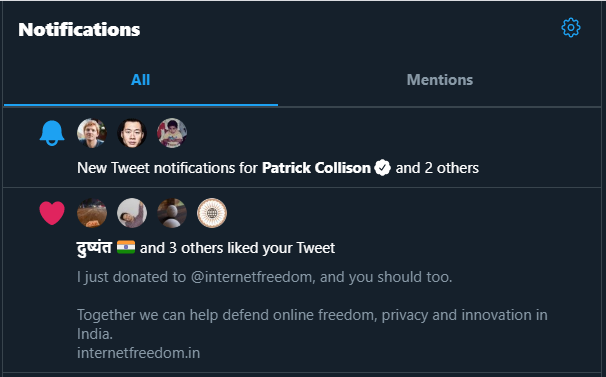 Twitter sends you an email when someone DMs you. But I noticed that sometimes you didn’t get the emails. Turns out that if you instantly view the message after it was sent, you don’t get the email. They key word there is ‘instantly’. I thought it would make more sense to give the other person 10-30 sec leeway. If they don’t view the message even in that period of time, send them an email. But apparently not.

Nowadays, when you mute someone’s stories on Whatsapp, it hides them under a dropdown and reduces its opacity. It wasn’t always like this. Previously, they would simply show up upfront with reduced opacity. I hated it. I don’t like some people’s stories. It’s random crap. If you show it upfront, then I’m extremely tempted to view it and I can’t bother to not. So I’d always end up viewing their stories and getting mad. This single change, hiding them within a dropdown has just saved me so much annoyance. 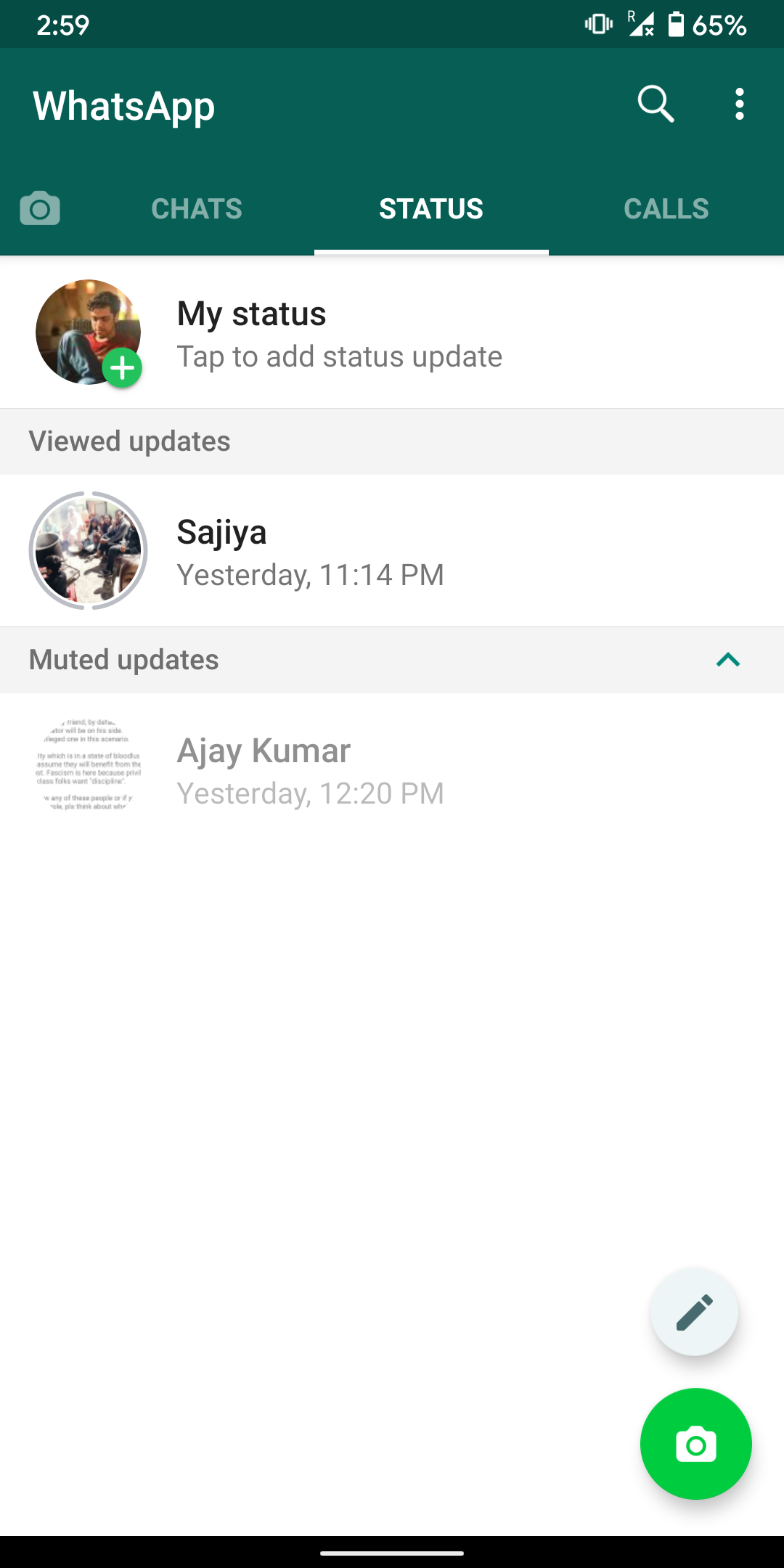 Why did Whatsapp take so long to do this? Could it possibly have been an engagement metric issue? I definitely imagine the “Story open rate” went down when they hid these under a drop-down. But someone probably said “well okay but the annoyance (somehow measured) is actually going up and do we want that?” This is completely hypothetical of course. Would love to have been a fly on the wall of this discussion.

Messaging apps must be difficult to engineer

I’ve used a lot of apps that have DMs. Telegram. Twitter. Instagram. Tinder. Hinge. OkCupid. Bumble. Goodreads. NONE of these come close to the smoothness that Whatsapp has. They’re either laggy, slow or simply consistently unreliable.

I can only imagine that this is because engineering messaging apps must be insanely difficult. Whatsapp has also stayed incredibly ‘simple’ over the years and I think that’s super interesting.